What is the Global Compact?

The Global Compact is an international initiative proposed by the United Nations (UN), whose objective is for companies, international workers’ associations, non-governmental organizations and other bodies to acquire a voluntary commitment to social responsibility, through the implementation of Ten Principles based on human, labour, and environmental rights, and the fight against corruption.

Likewise, the Global Compact seeks to promote the development of an international network through which companies can collaborate with each other and with other social agents, fomenting a climate of dialogue and cooperation, carrying out voluntary actions in the area of corporate social responsibility.

The initiative was proposed by the ex-Secretary-General of United Nations, Kofi Annan, in the 1999 Davos World Economic Forum and its operational phase began in July 2000 at the United Nations Headquarters in New York, when the first companies began to join. During 2010, more than 6000 companies of 130 different countries joined the Global Compact; thus, most industrial and services sectors are represented and its participants are from both Northern and Southern countries.

The 10 principles of the Global Compact

The ten basic universal principles of the Global Compact are as follows:

In the field of Human Rights:

In the field of labour standards:

In the area of environment:

In the field of the fight against corruption:

The commitment of CONTAZARA to the Global Compact

In 2004 CONTAZARA joined the United Nations Global Compact to support and fulfil its 10 Principles. Thus, it has incorporated all the aspects of the 10 Principles in the internal management of the organization, reporting on its progress and promoting its dissemination in society. 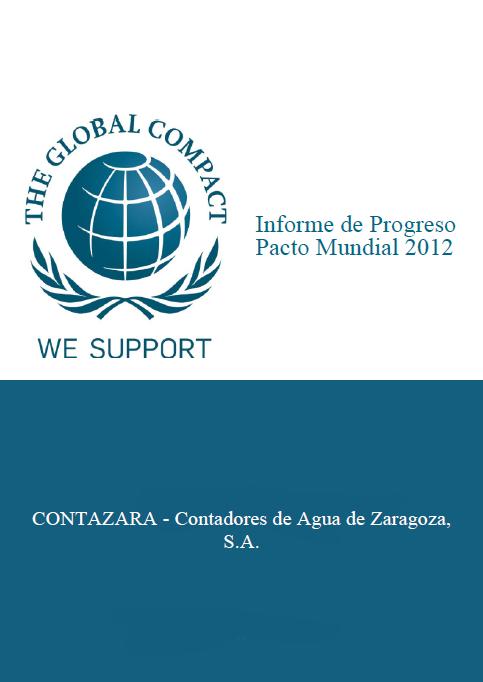 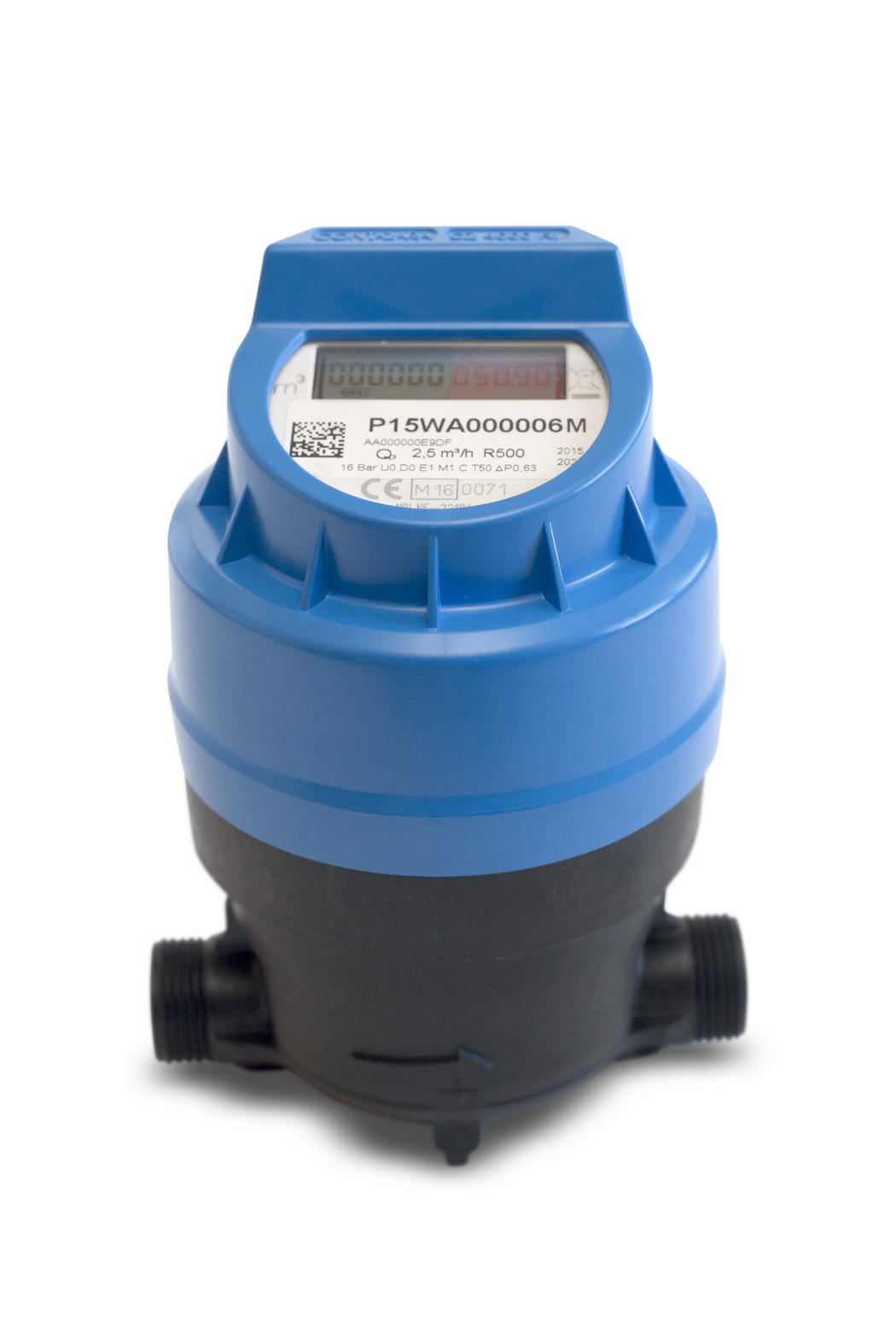